Built in 1956, Kampong Lorong Buangkok in Hougang is the last surviving kampong (village) in mainland Singapore. Famous known as Kg. ‘Selak Kain’ in Malay, which meant ‘hitching up one’s sarong as the village is prone to flash flood during the monsoon season. As this is a private land, if ever acquisition happen, we got to bid goodbye to this old charm village. Unlike in Malaysia, wooden zinc houses are rare in Singapore given to the scarcity of land. 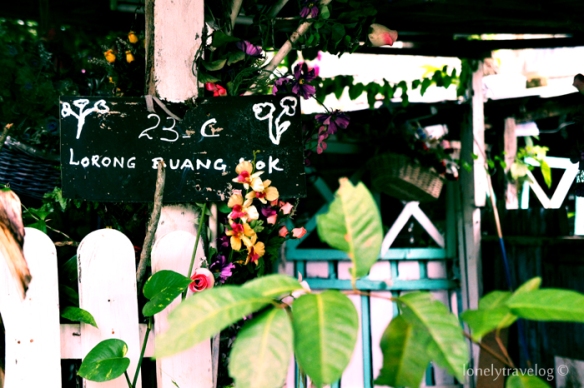 Up to date, less than 30 families live in this village houses which made of wood with zinc roofs connected by dirt gravel roads. Residents only need to pay their landlord merely less than $30 per month. Modern facilities such as toilet, electricity and water pipe has been installed in the late 60s. 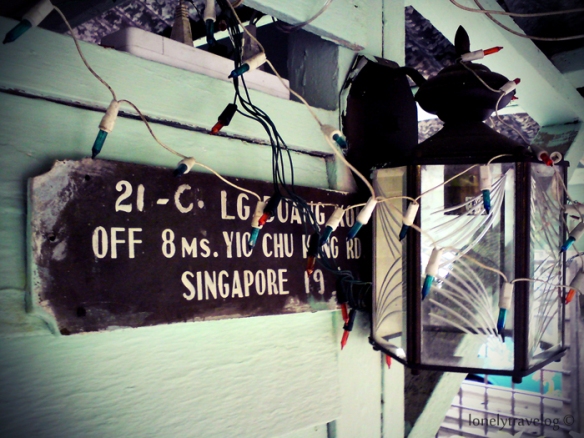 Since I have relatives living here, I’m fortunate enough to pay a visit once a year during the festive season. Living in a simple life, far from hustle and bustle of city, is such an amazing atmosphere you can get in Singapore. 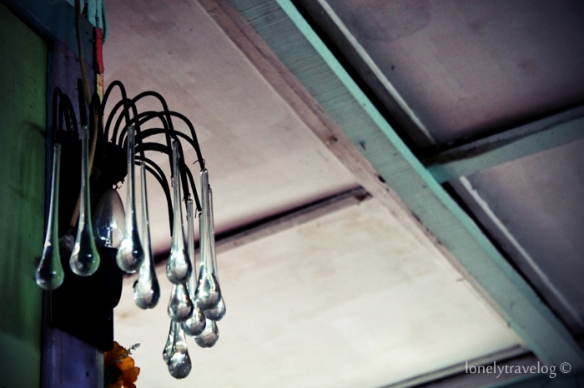 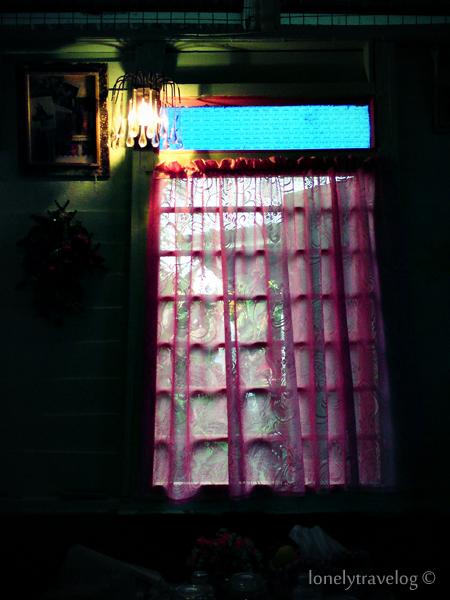 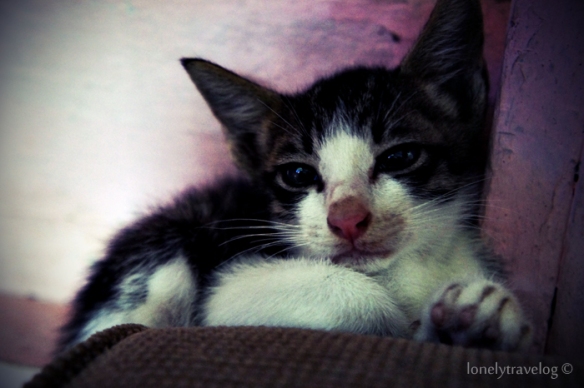 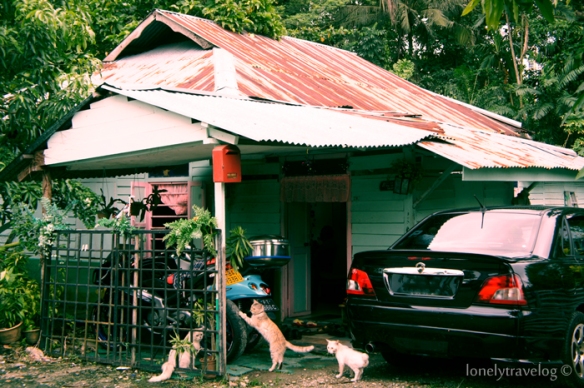 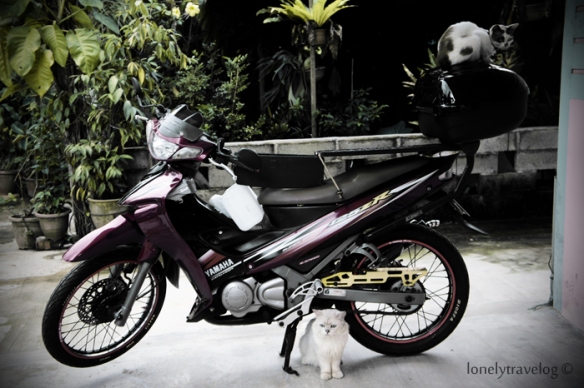 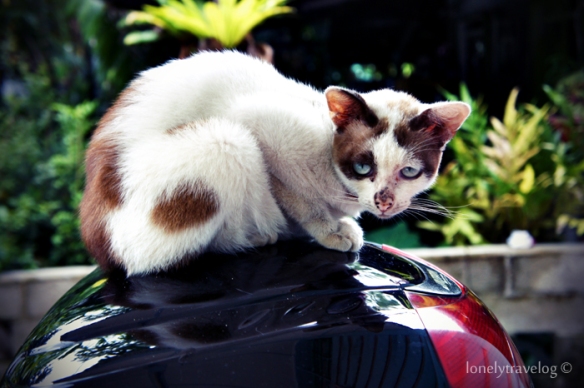 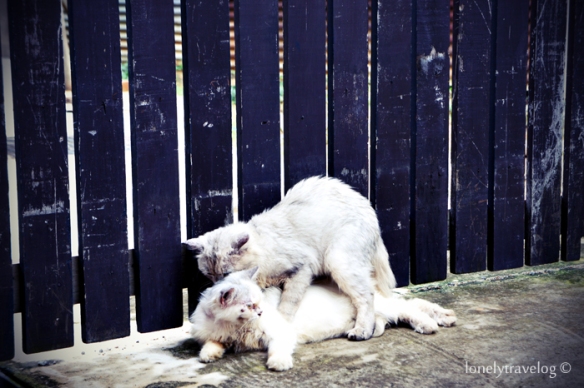 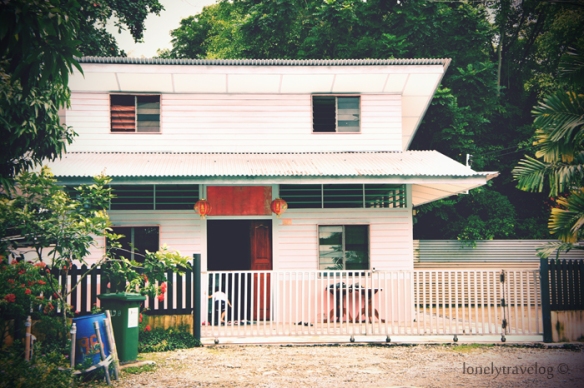 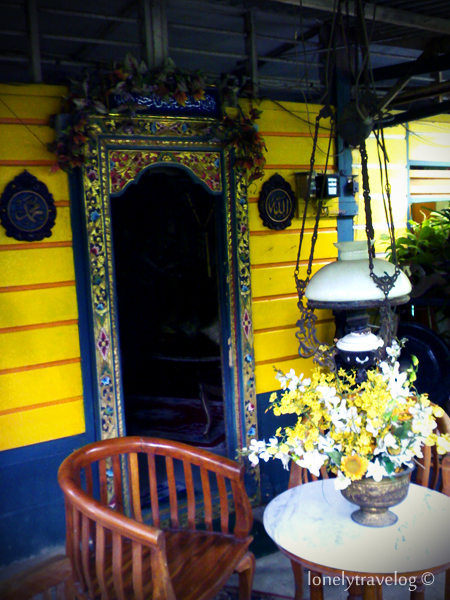 I admire the carvings decor on the door. 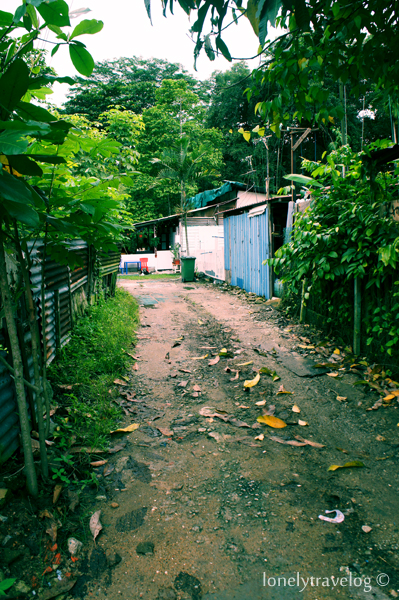 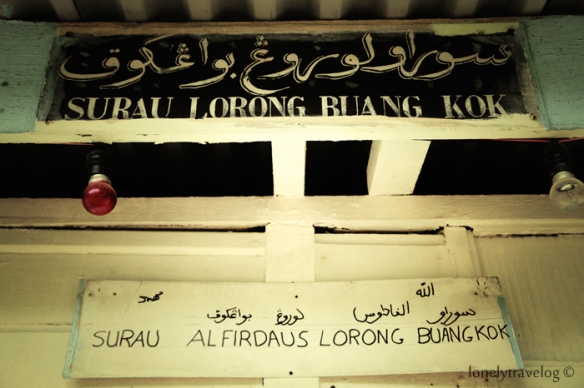 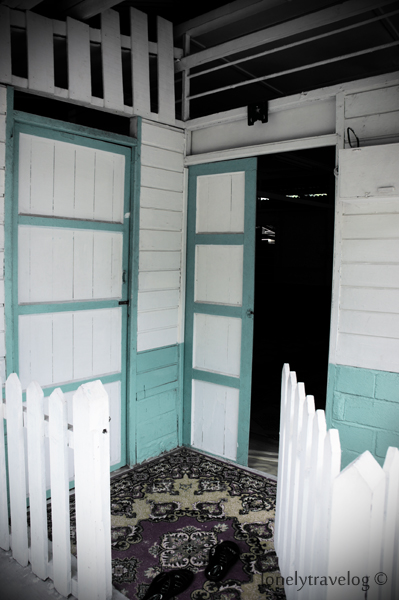 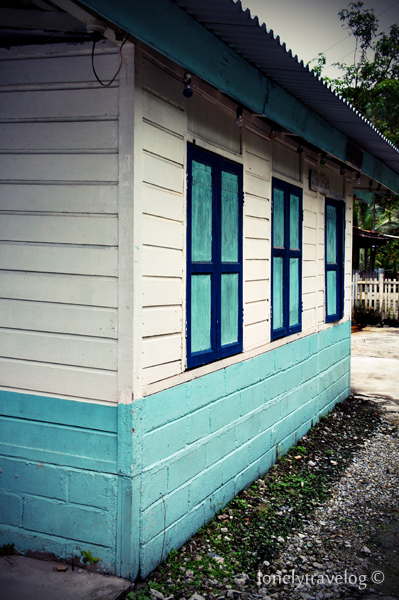 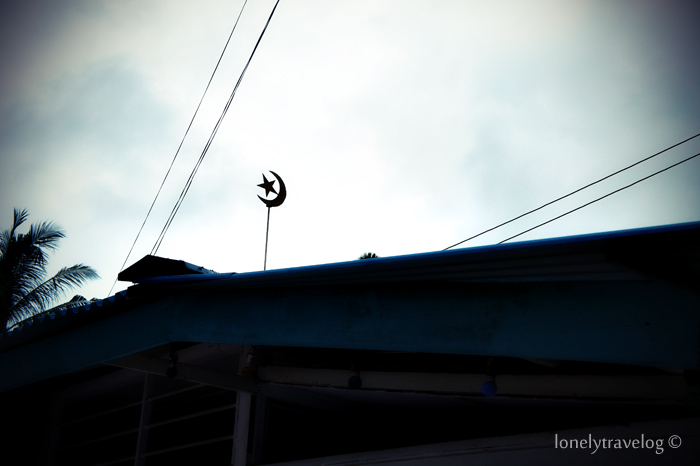 This old charm is facing uncertain future and that depends on the government whether to preserve or to be demolish. As for me, after living in the concrete jungle for years, I’m not sure I can cope to live in a simple life.

For those who want to enjoy the atmosphere, Lorong buangkok is located near Gerald Drive (off Yio Chu Kang Road).