A walk to the Chew Jetty brings you back to the earlier Chinese settlements in Penang who built these village on stilts. There are 6 clan jetties of Pengkalan Weld that withstood the test of time and a strong testament of living heritage for Penang and the world to mesmerise. Each jetty is named after a Chinese clan but the Chew Jetty is the most tourist-friendly with the most stilt-houses and the longest walkway.

A clan is a group of close-knit families; in this case they are all of Chinese origin. A clan jetty is a community village, consisting of houses built on stilts over the water.

A stroll along the heritage community wooden walkways gives me the vibes of the ambience from the surrounding that exudes a sense of nostalgia in this unique waterfront settlement. The houses were built close to each other, with some separated by a small alley to allow sea breeze to pass through.

The UNESCO World Heritage status saved the jetties from planned demolition. They even have their own private balcony! 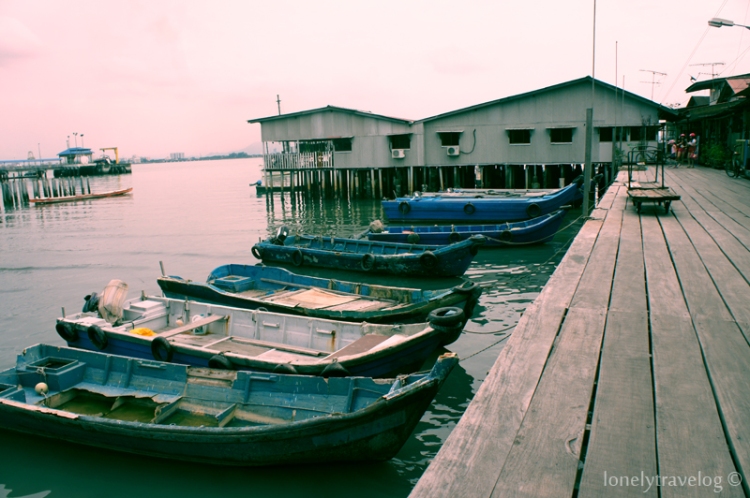 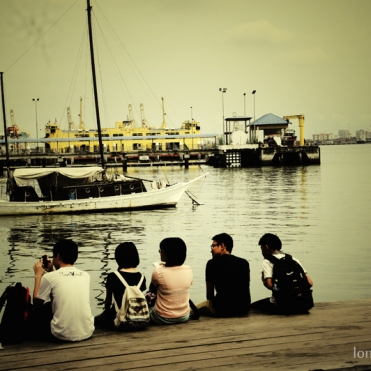 At the end of the jetty you are able to capture a panoramic view of the port and the activities between the mainland and the island. A perfect place to get away from the hustle and bustle of the city life. 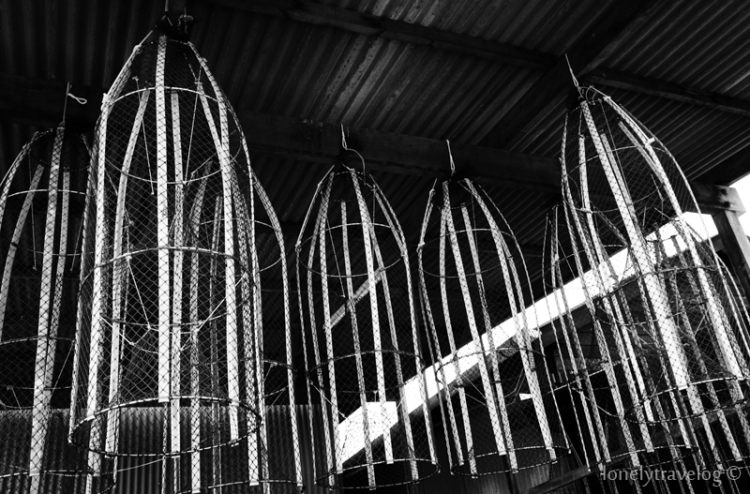 The families were used to living close to the water and most men who lived on the jetties worked as fishermen or as coolies in the port.

There are souvenir shops (amazingly cheap to hunt for magnets), a hairdresser and a couple of houses offering home-stays; Chew Jetty is a favorite tourist spot in Penang.