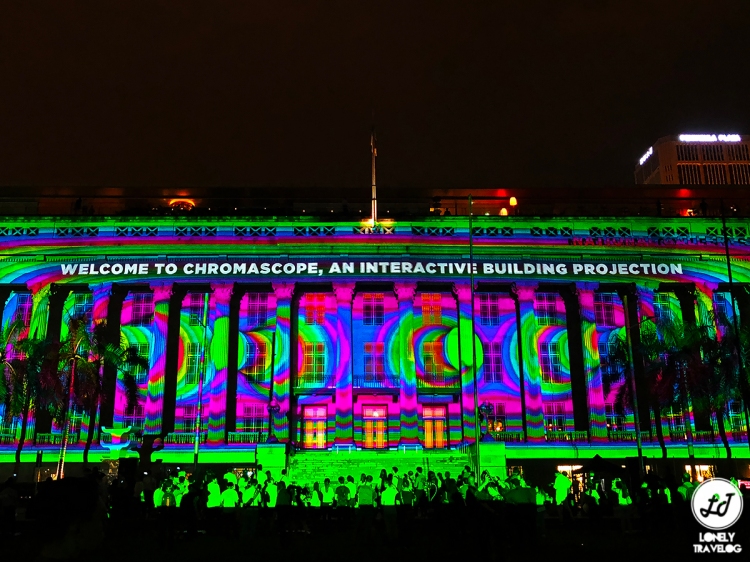 From now till  28 January 2018, the Civic District takes you through myraid of colours nightly. As part of Singapore Artweek 2018, the annual Light to Night Festival is back promising a mesmerising sights throughout the Civic District. There are total of 7 zones: National Gallery Singapore, Padang, The Arts House, Victoria Theatre & Victoria Concert Hall, Empress Lawn, Asian Civilisations Museum and Esplanade Park. This year projection show across the façade of National Gallery Singapore (City Hall Wing) feature interactive visual journey that unfolds in five stages. The audience’s movement sparks refractions of light, illuminating the building and creating crystalline columns. 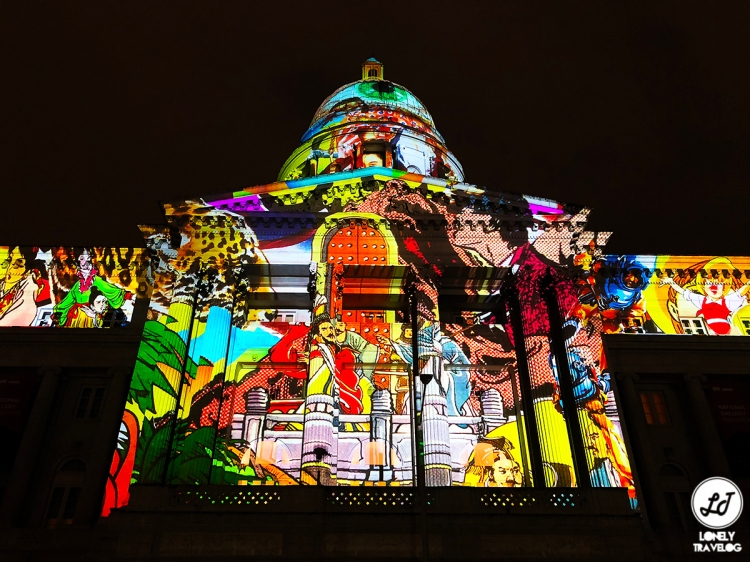 Art Skins on Monuments by Brandon Tay X Safuan Johari: 4 Iconic Institutions. 30 Artists. Visuals On Loop Throughout The Night. Projections begin at 8pm daily and on loop till midnight on Fridays and Saturdays, and 10pm on other days. 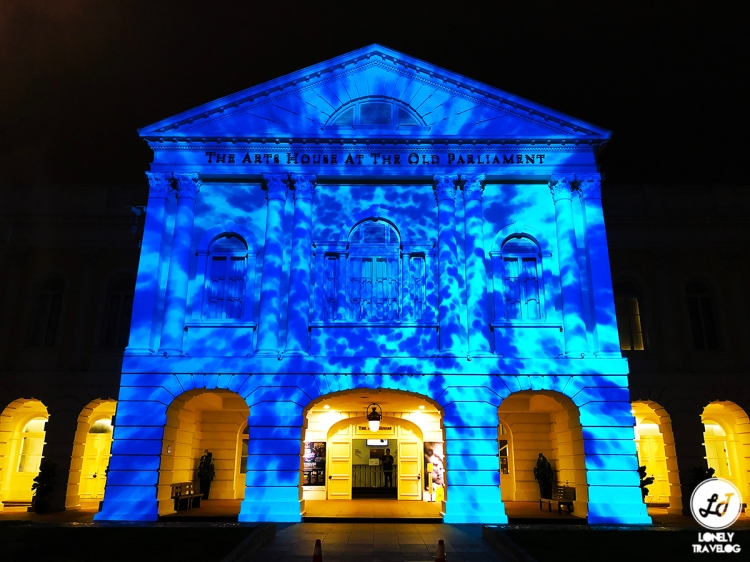 Art Skins on Monuments at The Arts House. 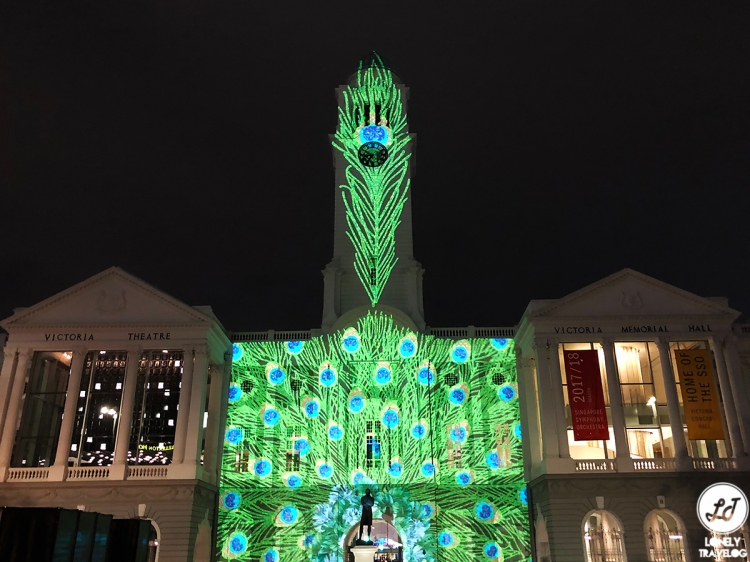 Art Skins on Monuments at the Victoria Concert Hall. 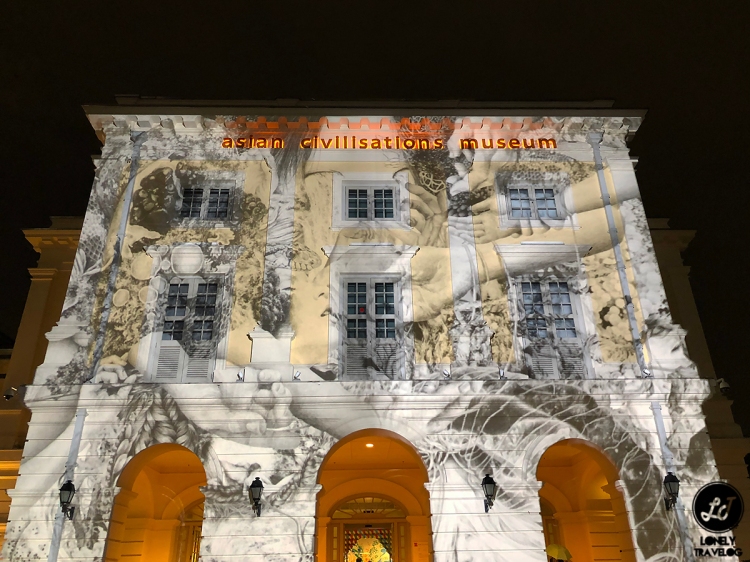 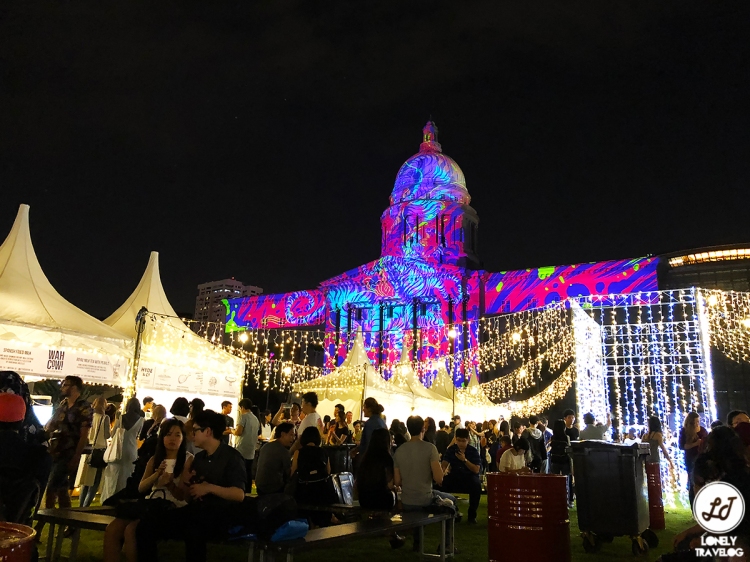 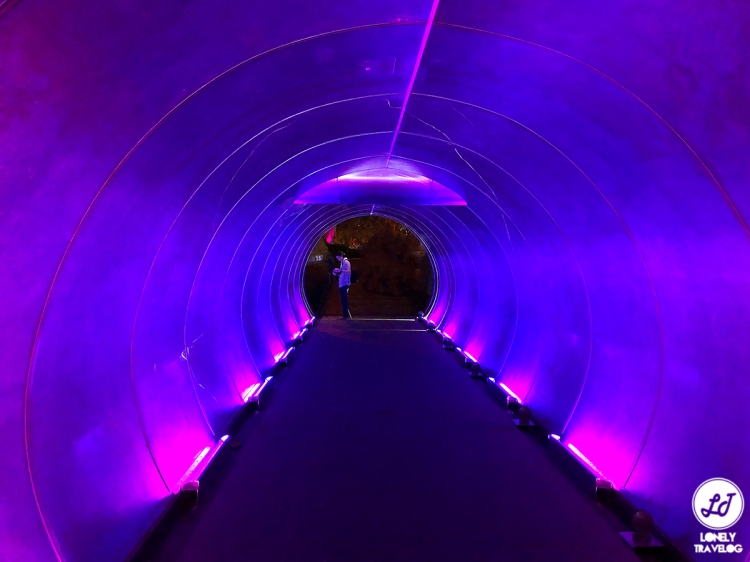 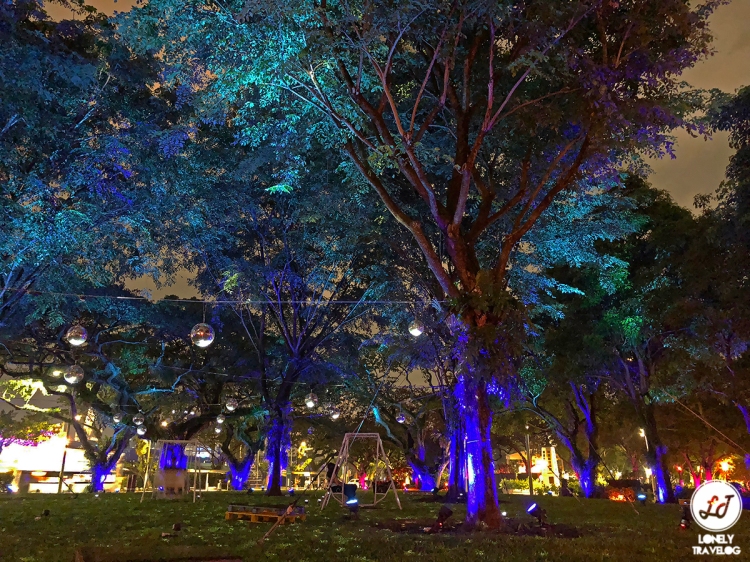 Light up along Esplanade Park. 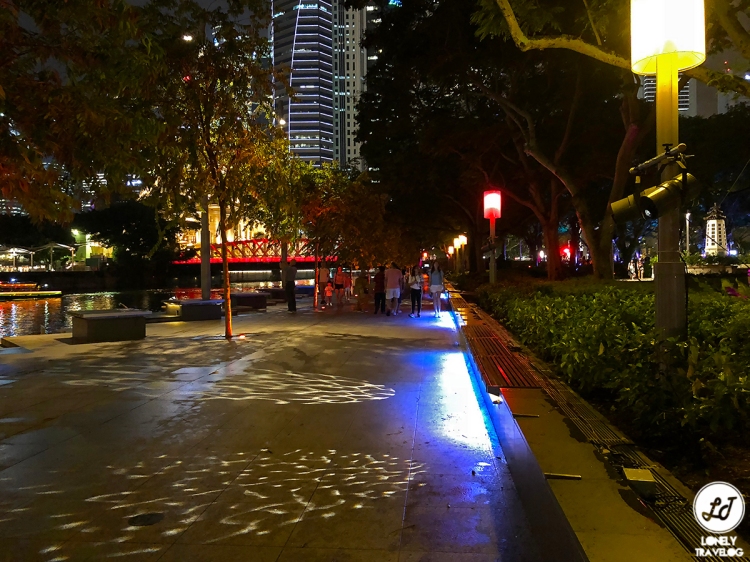 Light up along the pathway. 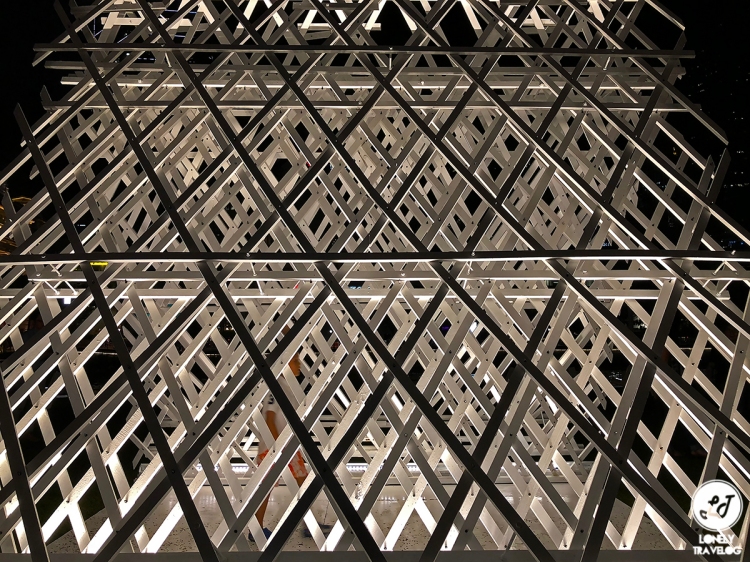 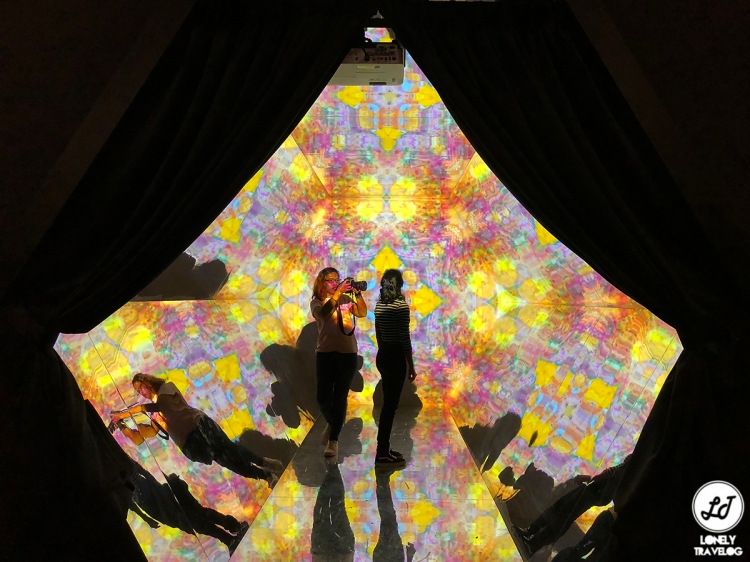 Oh! Treasure Chest by Other Half. Step inside this multi-sensorial kaleidoscope and be charmed by rare and colourful finds from the collection of the Asian Civilisations Museum. 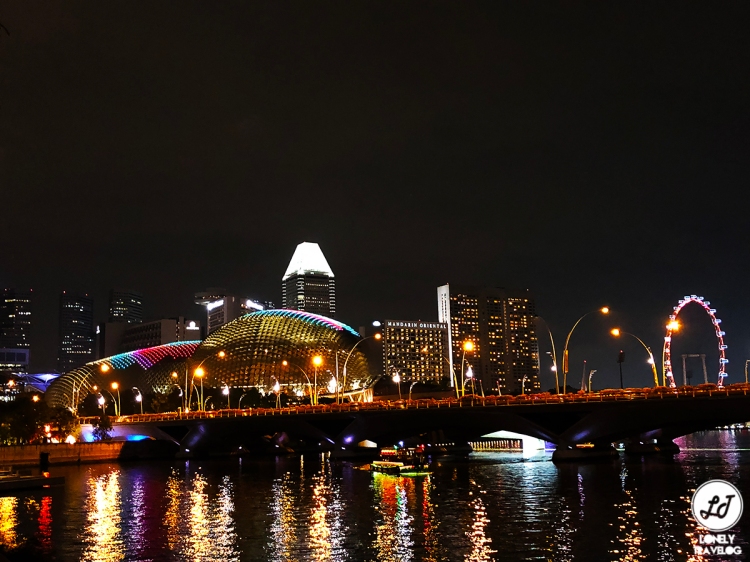 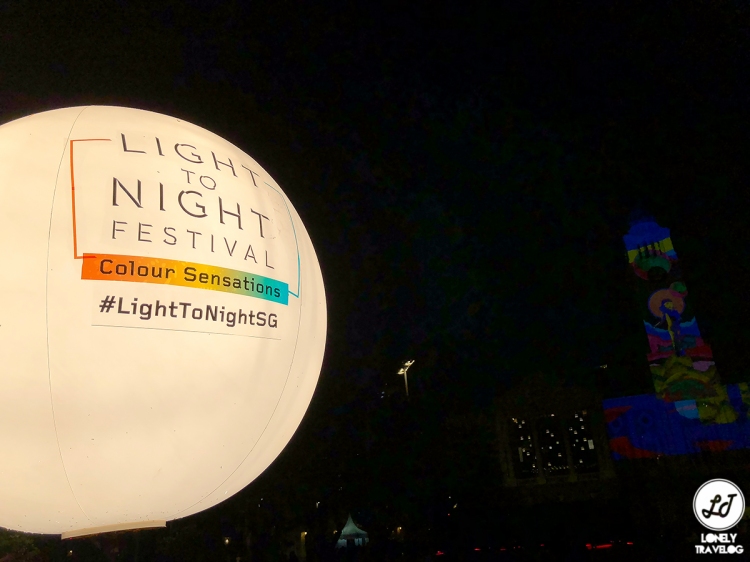 Light to Night Festival is now on till Jan 28. Facade projections run on Fridays and Saturdays, 8pm to midnight; Sundays to Thursdays, 8 to 10pm. Click here for more information.