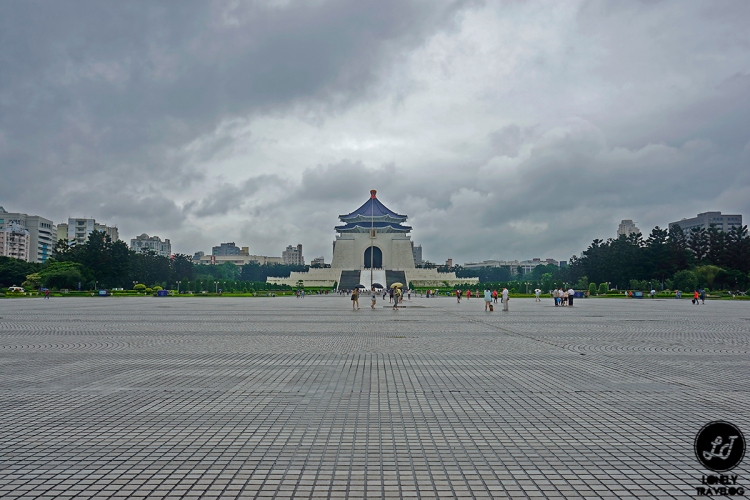 The Chiang Kai-Shek Memorial Hall is worth to visit for a first timer in Taipei. The architecture of the memorial hall is inspired by Tiantan in Beijing. The hall is covered with blue tiles and red accents, echoing the National Flag. 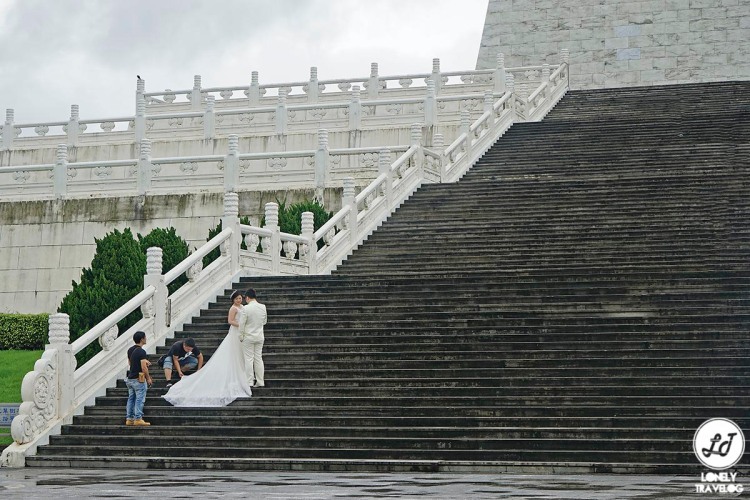 The entrance to the main hall is made via a series of 89 steps (the age of Chiang Kai-Shek when he died).

On the wall are characters written by President Chiang: Ethics, Democracy, Science. 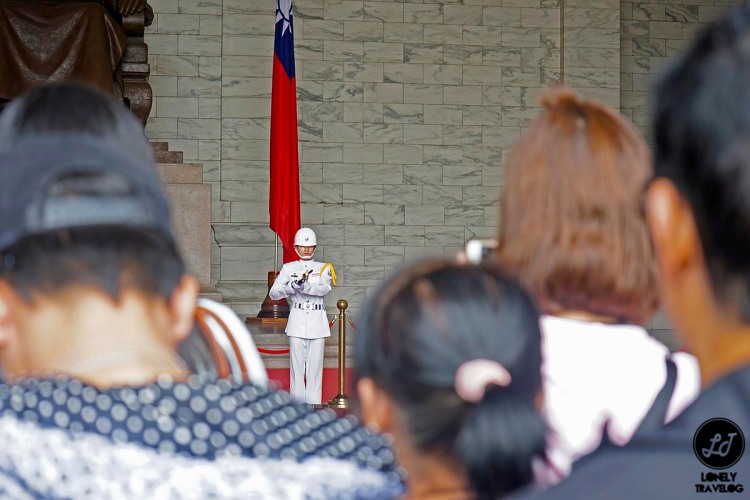 The hourly change of guard is the most popular sight at the memorial. 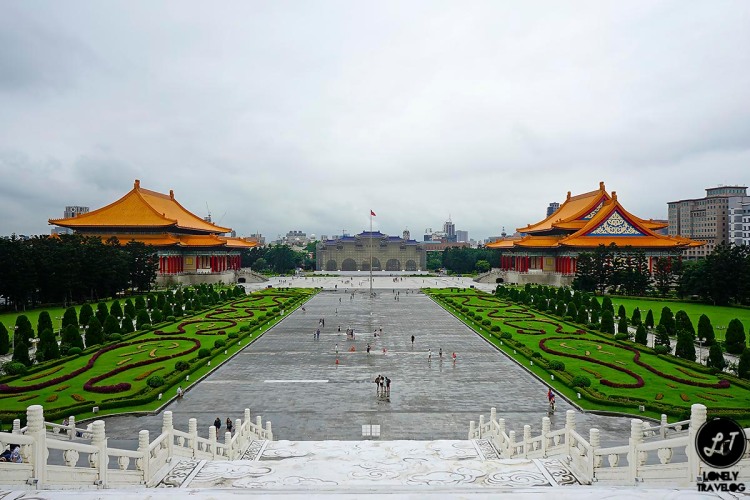 View from the memorial hall. 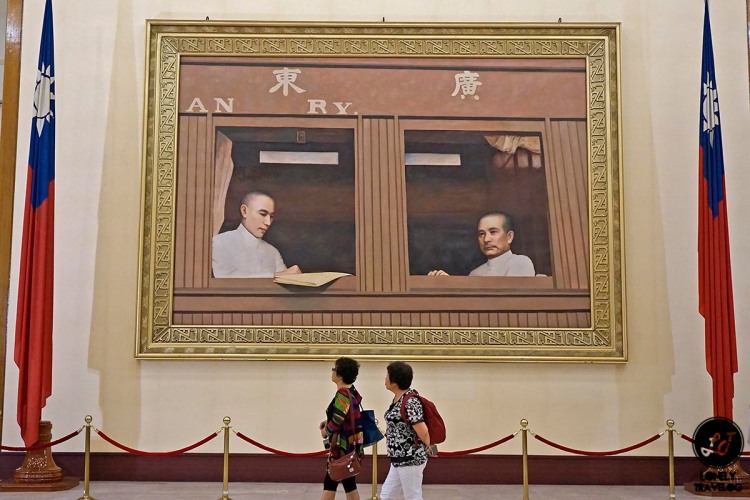 The exhibition hall on the ground floor tells you about Chiang Kai-Shek’s life stories. 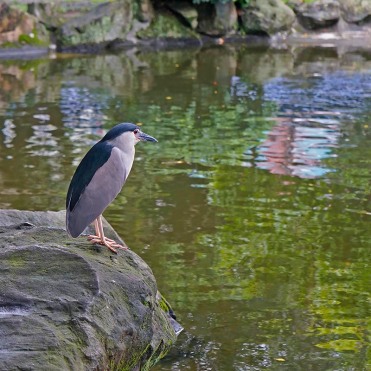 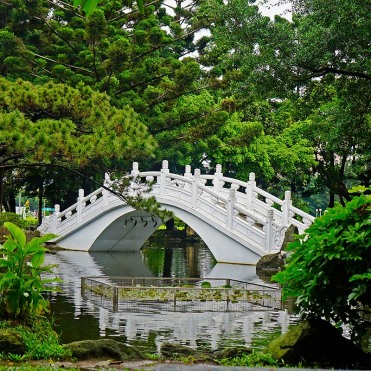