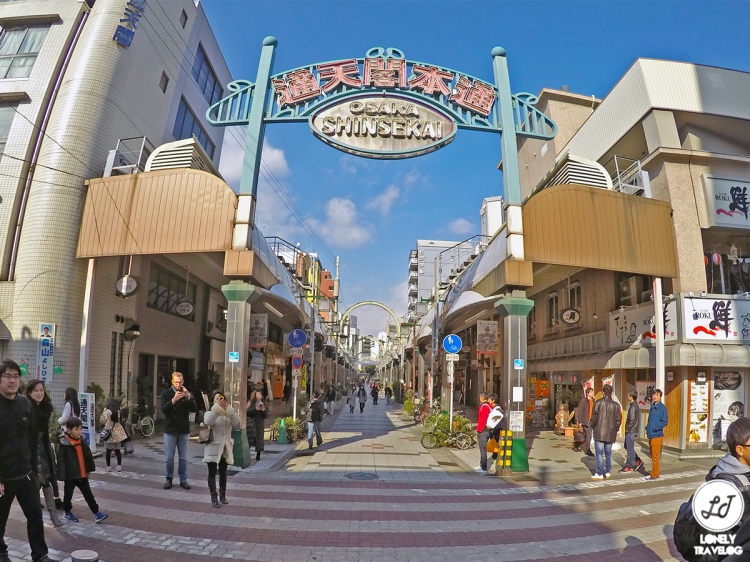 If you want to experience the old Osaka, Shinsekai neighbourhood is a good place to be. Shinsekai literally means “New World”, used to be a popular entertainment district with an amusement park in its heyday that was modelled after New York and Paris city. Shinsekai today is now known for its bars and eateries with “kushikatsu” (deep-fried meat or vegetables on stick) being the local specialty. 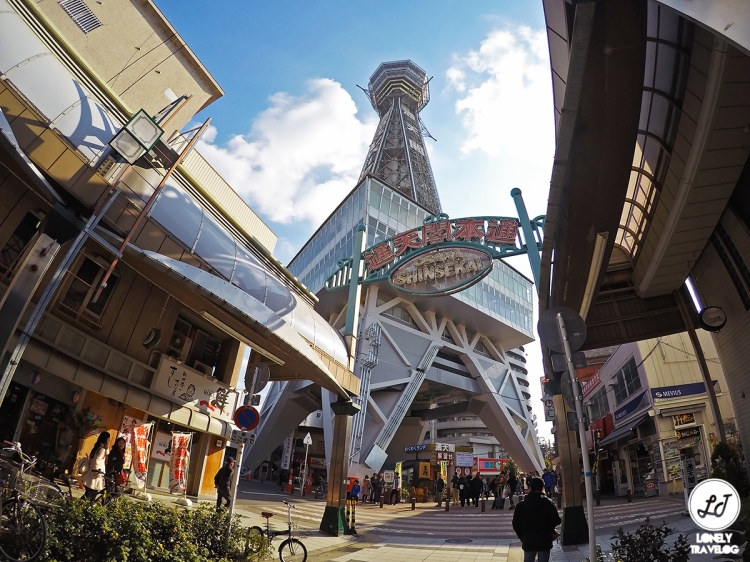 Just north of Dobutsuen-mae Station, is the iconic Tsutenkaku Tower. This is probably the only attraction left after the closure of the amusement park in 1923. Tsutenkaku Tower was destroyed by a fire in 1943 and later rebuilt in 1956 which the design was inspired by the Eiffel Tower. In the evening, the tower will be illuminated with colourful LED lights. 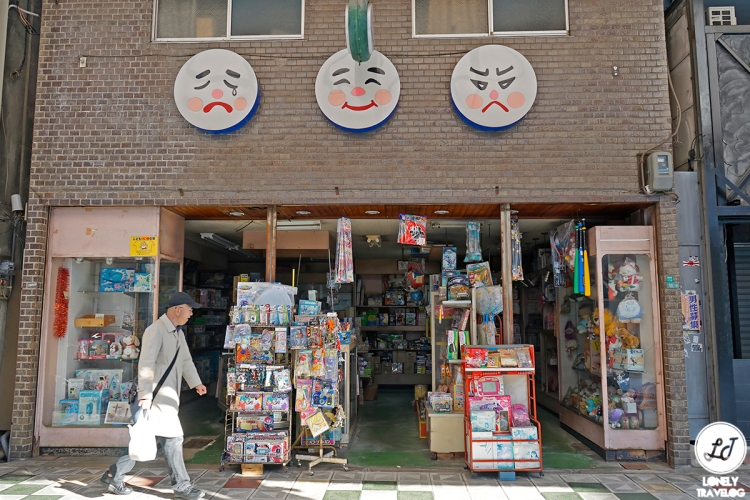 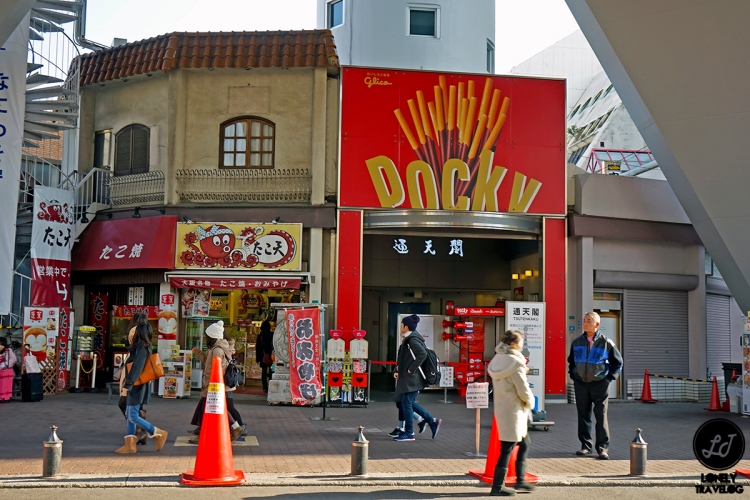 There are many souvenir shops around the tower base. 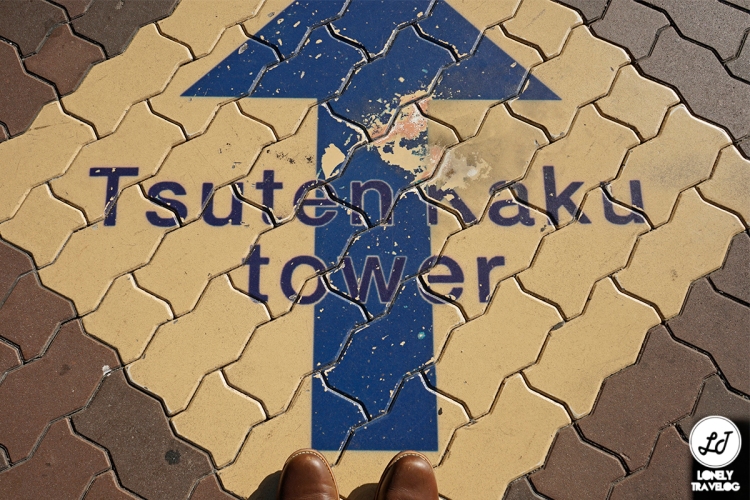 The tower housed souvenir shops and observation decks to enjoy a panoramic view of the city. Unfortunately, I have to give it a miss. 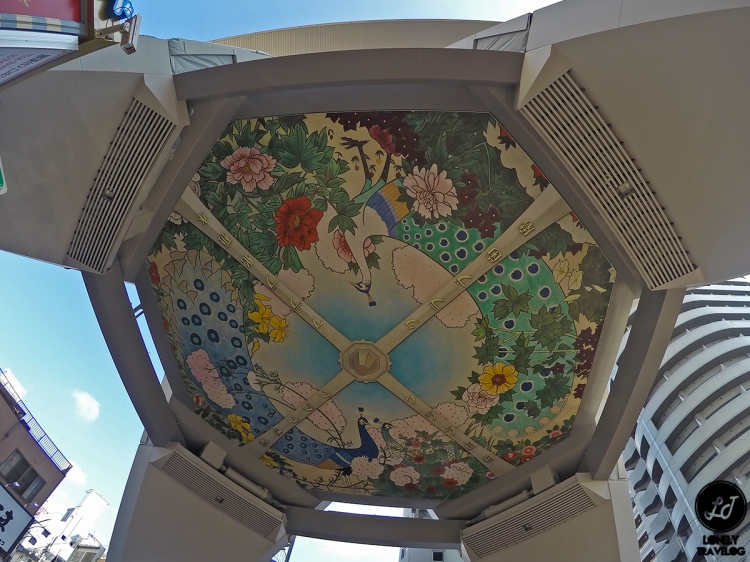 Ceiling of the tower base. 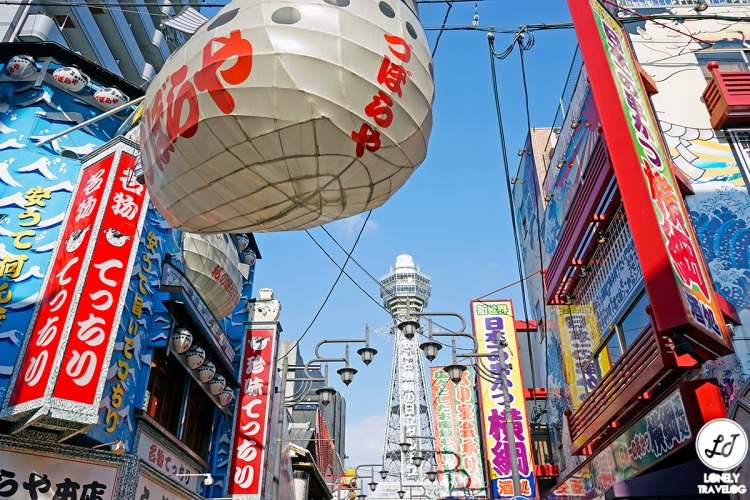 Can you spot the large “fugu” (Puffer fish). 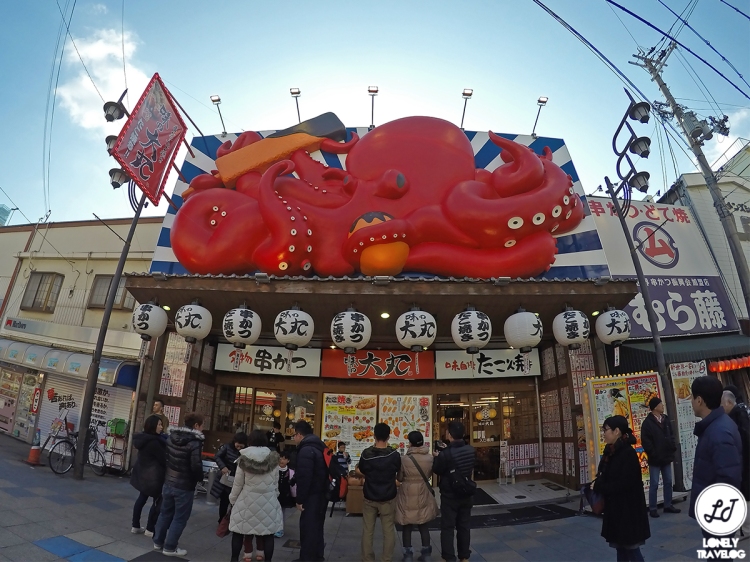 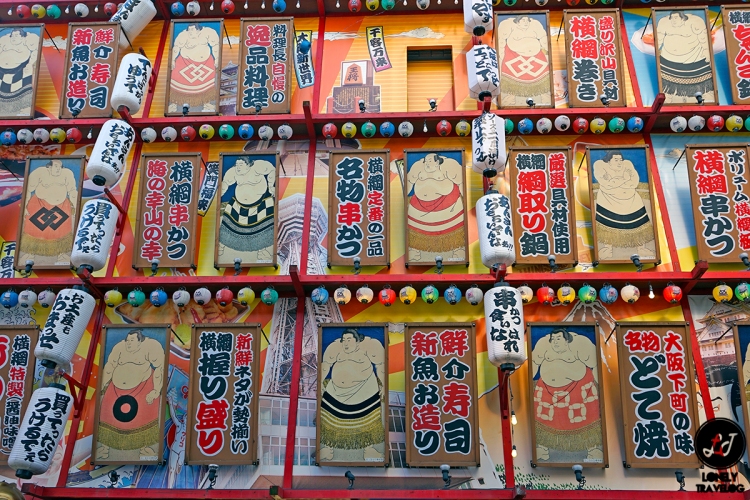 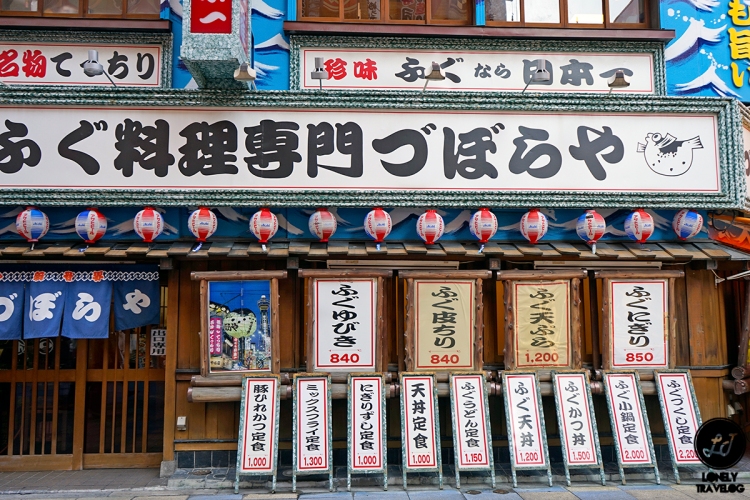 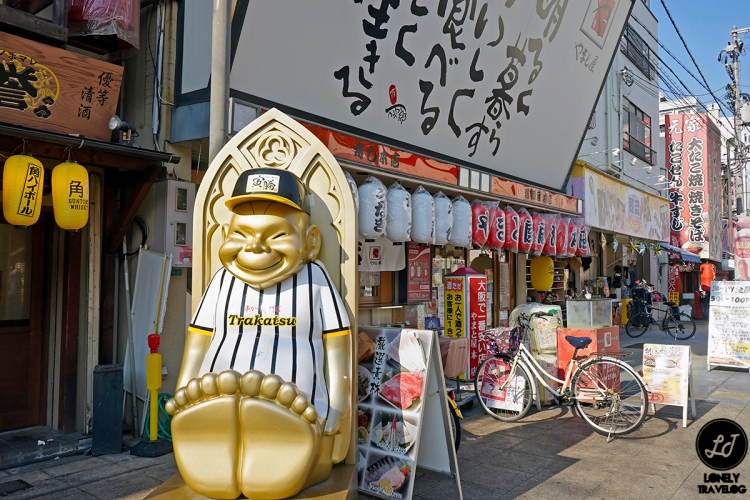 Known in Osaka as “The God of Things As They Ought To Be”, Billiken Statue can be easily spot in the Shinsekai district. 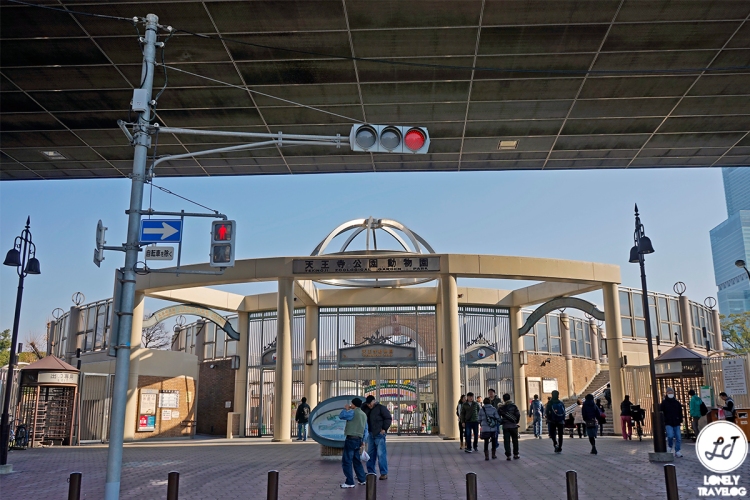 Zoo in the middle of the city?  The entrance to Tennoji Zoo is just a walking distance from Tsutenkaku tower. 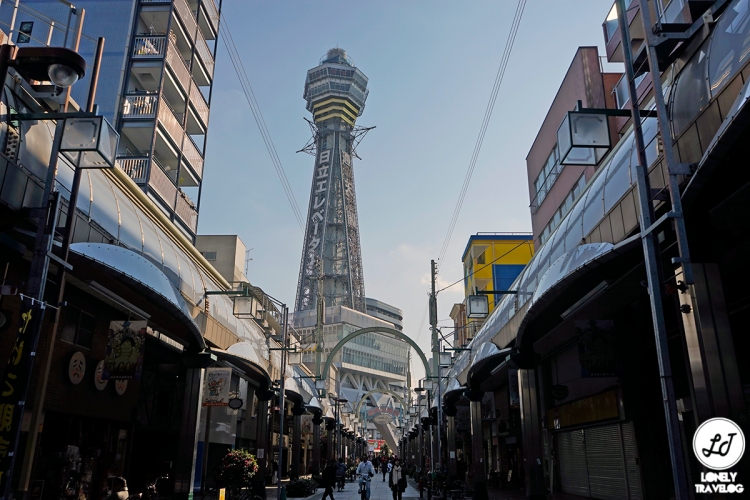 Shinsekai is a charming neighborhood that is worth a visit. It has a great collection of vintage arcades. Even if you have no intention to go up the Tsutenkaku tower, I think Shinsekai is a nice place to wander around.